Born in South Bend, Indiana, Norris attended Clay High School and Harvard College, from which he graduated in 1985.

Norris began appearing in TV series in the late '80s, and has appeared in over 140 movies and TV shows including the films Total Recall, Terminator 2, Lethal Weapon 2, Gattaca, Starship Troopers, The Firm, and Little Miss Sunshine. He has also appeared on dozens of TV series including Lost, The X-Files, True Blood, Nip/Tuck, and Under the Dome.

Norris played Drug Enforcement Administration (DEA) agent Hank Schrader on Breaking Bad, which he played from the show's premiere in 2008 to its final season in 2013. His performance as Hank on Breaking Bad has received critical acclaim, and later reprised this role in the fifth season of Better Call Saul.

Norris also appeared as himself in a series of shorts, "Cop Talk With Dean Norris", which was included in the special features of Breaking Bad's second season. 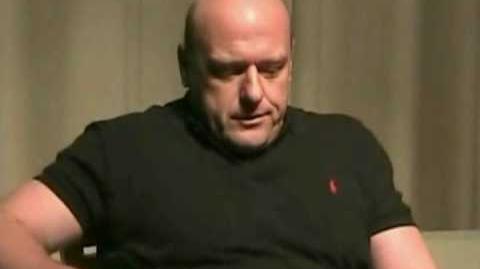