✔ Yes
Bryan Lee Cranston is an American actor who is best known for his role as chemistry teacher and drug kingpin Walter White in Breaking Bad and El Camino, for which won three consecutive Emmys for Outstanding Lead Actor in a Drama Series. He is also well known for his roles as Hal in Malcolm in the Middle and Dr. Tim Whatley in Seinfeld.

He is also a director, writer and producer. Bryan wrote, directed, and produced the film Last Chance, and has directed episodes of Malcolm in the Middle, Big Day and Breaking Bad.

He got his start in acting in the theatre, and soon began doing commercial and TV work. His first big role was a 9-episode recurring spot on the TV series Raising Miranda as Uncle Russell. He continued to hold small television and film roles, including a recurring spot on Seinfeld as a dentist.

In 1997, he played Ranger Captain Ericsson in the Babylon 5 episode, "The Long Night."

In 1998, he was cast as Buzz Aldrin on the HBO miniseries From the Earth to the Moon.

Also in 1998, he played Patrick Crump, the lead antagonist of the episode "Drive" of The X-Files. In the episode, the anti-Semitic Crump forces Agent Fox Mulder (David Duchovny) to drive him west, supposedly to escape an ultrasonic signal that is slowly driving him insane and will eventually kill him. "Drive" was written by Vince Gilligan, who at that time was an executive producer on The X-Files. Gilligan said later that Bryan's performance as Crump - an unlikable person who nevertheless succeeds in gaining the audience's sympathy, but becomes less and less sympathetic as the episode goes on - was pivotal in Gilligan's decision to cast Bryan as Walter White, when Gilligan created Breaking Bad.

Two years later, he was cast as Hal in the Fox sitcom Malcolm in the Middle which ran for six years. The producers of Breaking Bad were initially skeptical about Vince Gilligan's choice, since they associated Bryan with his comedic role as Hal, but changed their minds after Gilligan showed them Bryan's scenes from The X-Files.

He has appeared in a couple episodes of How I Met Your Mother as Ted's obnoxious boss. He also was on King of Queens as the loud neighbor with the pool over looking the privacy fence.

In 2008, he was cast in Breaking Bad as Walter White, a role that earned him three Emmy Awards and numerous other awards.

In 2019, he reprised his role as Walt in the movie El Camino, appearing in one of Jesse Pinkman's flashback scenes. 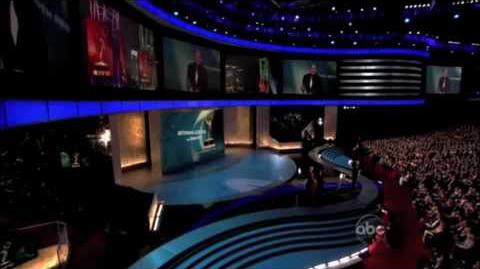 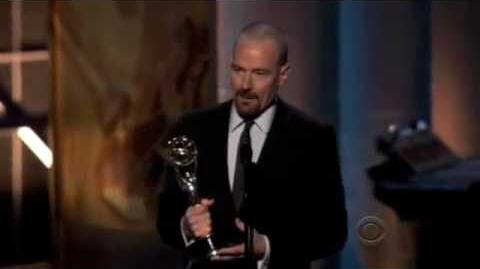 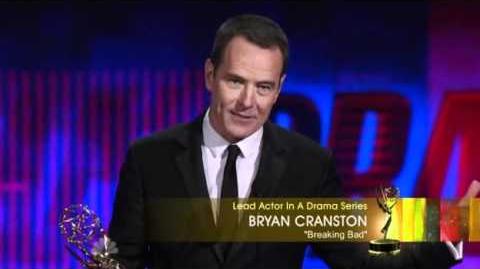