Vince Gilligan and Peter Gould began planning a television spinoff of Breaking Bad as early as 2009. While filming the Breaking Bad episode "Full Measure", Gilligan asked Bob Odenkirk, the actor of Saul Goodman, what he thought of a spinoff of the show.

In July 2012, Gilligan hinted at a possible Goodman spinoff, stating that he liked "the idea of a lawyer show in which the main lawyer will do anything it takes to stay out of a court of law", including settling on the courthouse steps. During his appearance on Talking Bad, Odenkirk noted that Saul was one of the most popular characters on the show, speculating that the audience likes the character because he is "the program's least hypocritical figure", and "is good at his job".

"'Better Call Saul tells the story of mall-based super lawyer Saul Goodman in the years before he became Walter White's attorney. From parking tickets to mass murder, from slip-and-fall to bond fraud, Saul handles it all. "
―Press release[3]

During his appearance on Talking Bad, Odenkirk noted that Saul was one of the more popular characters on the show, speculating that the audience likes the character because he is the program's least hypocritical figure, and is good at his job. In September 2013, AMC and Sony Pictures Television confirmed that AMC have bought the rights to screen Better Call Saul in the US and that episodes would be one hour long.[4]

In December 2013 Netflix announced it had secured the rights to stream the series in all territories after the first season finale airs in 2014.[5] In January 2014, it was announced that Jonathan Banks would be reprising his role as Mike Ehrmantraut as a series regular.[6] On June 19, 2014 the first official set photo was released, featuring Bob Odenkirk, Vince Gilligan, and Peter Gould. It was also announced on the same day that Better Call Saul was renewed for a second season, but the first season was pushed back until the first quarter of 2015. Thomas Schnauz and Gennifer Hutchison, both of which worked on Breaking Bad were confirmed for the writing staff of the spin-off.[1]

The release of Season 5 was delayed due to El Camino, with the episodes instead released in early 2020. As a result of the COVID-19 pandemic, early production of Season 6 was done virtually rather than physically. 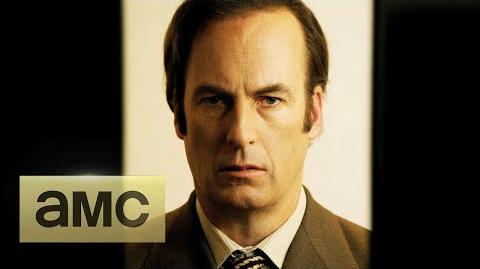 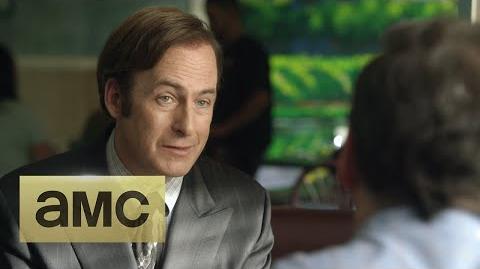 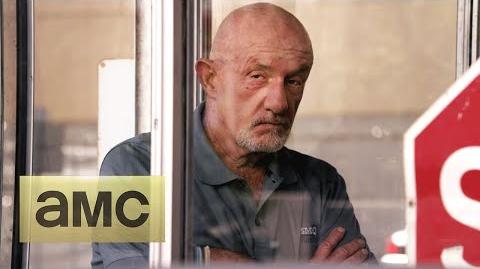 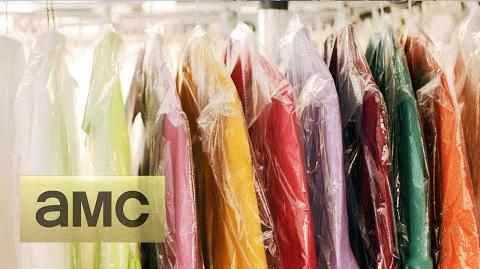 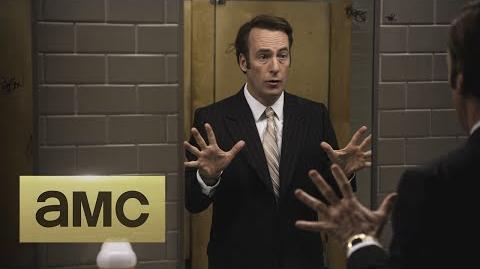 Retrieved from "https://breakingbad.fandom.com/wiki/Better_Call_Saul_(TV_series)?oldid=110573"
Community content is available under CC-BY-SA unless otherwise noted.