✔ Yes
Aaron Paul Sturtevant, known professionally as Aaron Paul, is an American actor who starred as Jesse Pinkman in the AMC series Breaking Bad and El Camino. He won the Emmy for Outstanding Supporting Actor in a Drama Series for his work in Season 3 and Season 4 of Breaking Bad.

Born in Idaho to a retired Baptist minister, Aaron got started in acting with his family's church. In high school he fell in love with the prospect of being an actor and moved to L.A. after graduating.

Aaron held dozens of roles on a variety of TV shows until he caught his first break and was cast in a recurring role on HBO's Big Love. His big break came the following year when he was cast as Jesse Pinkman on Breaking Bad. He reprised his role as Jesse in El Camino: A Breaking Bad Movie, and was one of the producers of it.

Aaron and Giancarlo Esposito worked together previously on the Ghost Whisperer episode "Fury" in 2006. 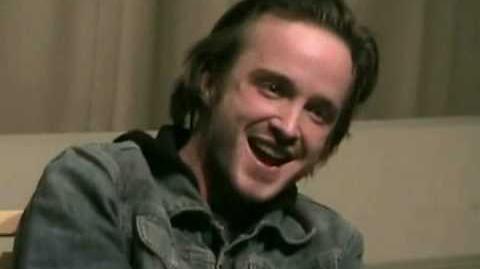 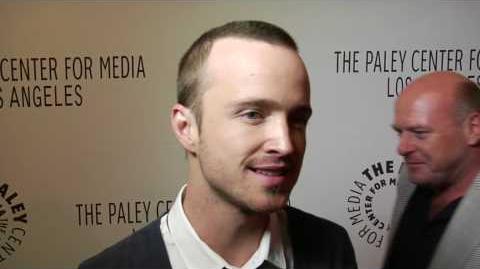 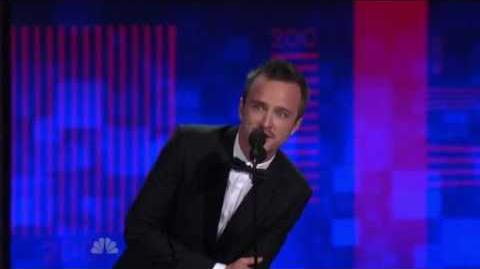