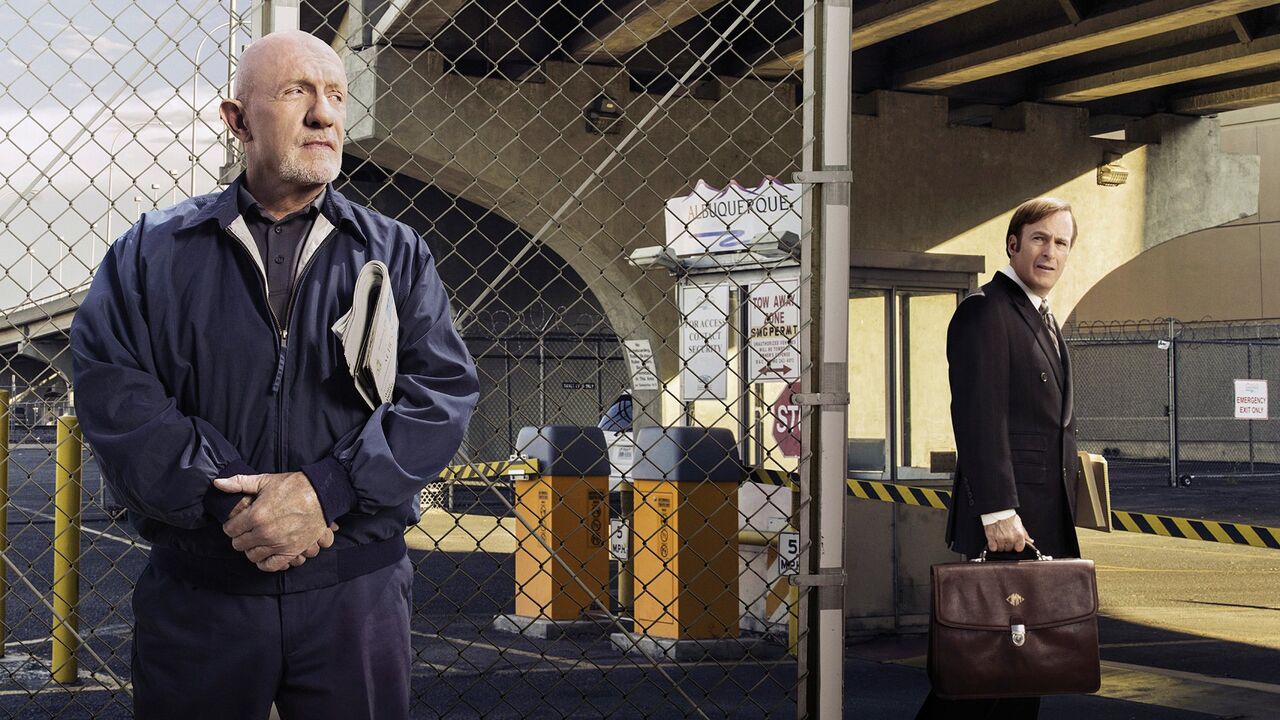 Anyone else seeing the similarities between "Breaking Bad" and "The Treasure of the Sierra Madre (1948)" in the episode "Buyout"?

When Walt, Mike and Jesse are discussing Todd's future role in their meth business, there seems to be many similarities to the scene (halfway into the movie) where Dobbs, Howard and Curtin are discussing Cody's role in their search for the gold. In both cases there are 3 main characters and 1 outsider who wants in, with the lead actor (Walter and Dobbbs) being antiheroes. Furthermore in both cases the group is presented with 3 fundamentally different choices which they have to choose from in order to move on with their business... Even Jesse punching Todd in the face is inspired by the movie (With Dobbs as Jesse and Cody as Todd) .

Vince Gilligan has previously stated that "The Treasure of the Sierra Madre" is one of his favourite movies and may very well have inspired the scene in Breaking Bad. Watch the movie if you havn't seen in already (it is very good!) and tell me if you think I am right and possibly add this piece of speculation to the trivia sections. :)

The whole "Breaking Bad" series has been inspired by "the treasure of the Sierra Madre". Same message, Money can corrupt anyone, and people will do the unthinkable for money.

What do you think?